Write for the Flood City Gazette!

"Welcome to Flood City.
How will your words help to save the world?"

Write for the Flood City Gazette

See the lesson that invites students to act as journalists for the fictional Flood City Gazette. In the process, they’ll learn about the different roles needed to make a newspaper, the fundamentals of writing a journalistic article, and work as a team to tell the story of Flood City—the last, floating city on Earth after a catastrophic flood.

826 National is a nonprofit organization that powers 826 Digital and supports nine writing and tutoring centers across the U.S. We believe in the power of writing to change lives, and we are working towards a country in which every student has access to quality writing instruction. 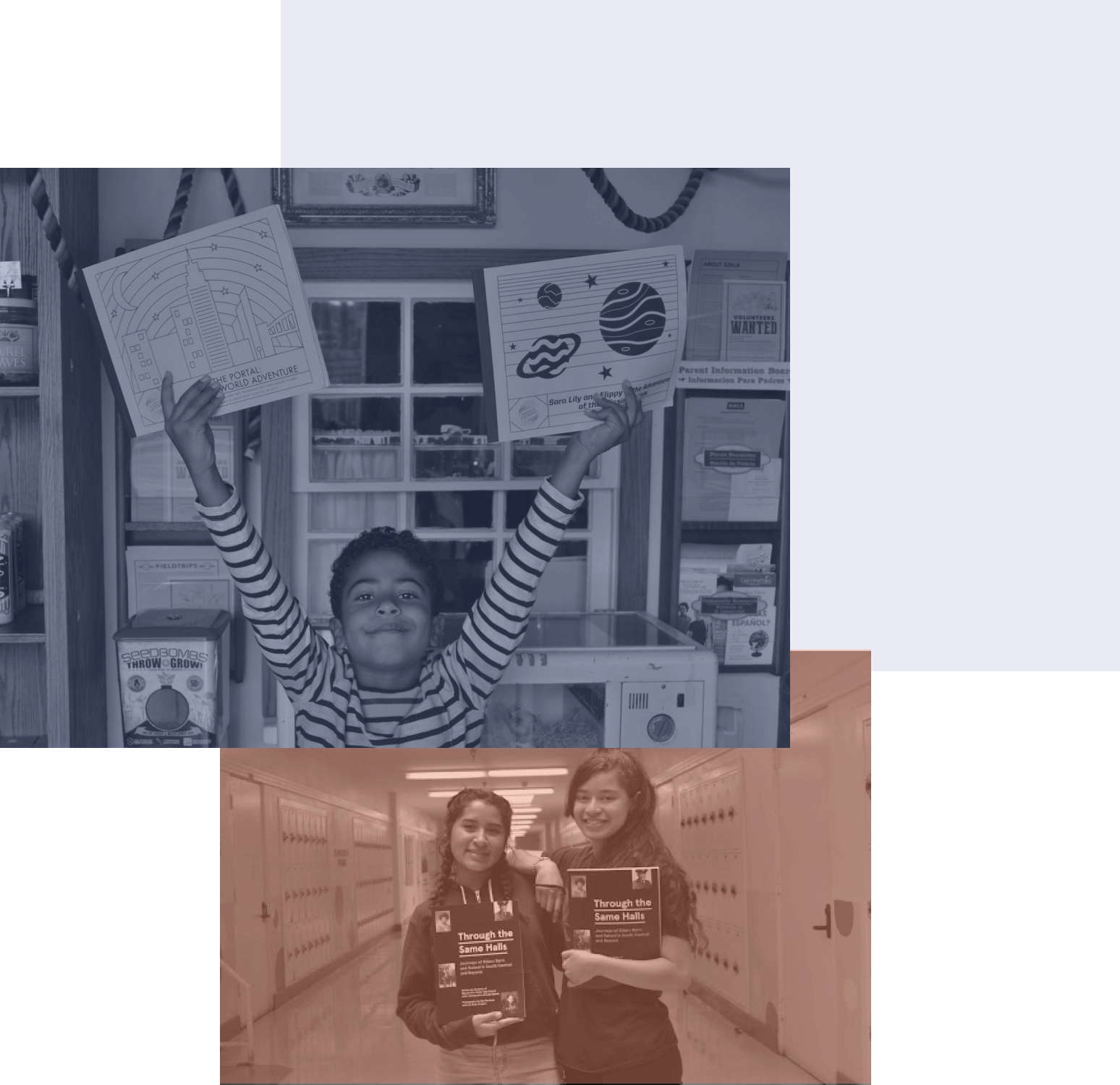 826 is the largest youth writing network in the
country. 826 National amplifies the impact of our
national network of youth writing and publishing
centers, and the words of young authors. We
serve as an international proof point for writing
as a tool for young people to ignite and channel
their creativity, explore identity, advocate for
themselves and their community, and achieve
academic and professional success. We work
towards a country in which the power and the joy
of writing is accessible to every student in every
classroom. 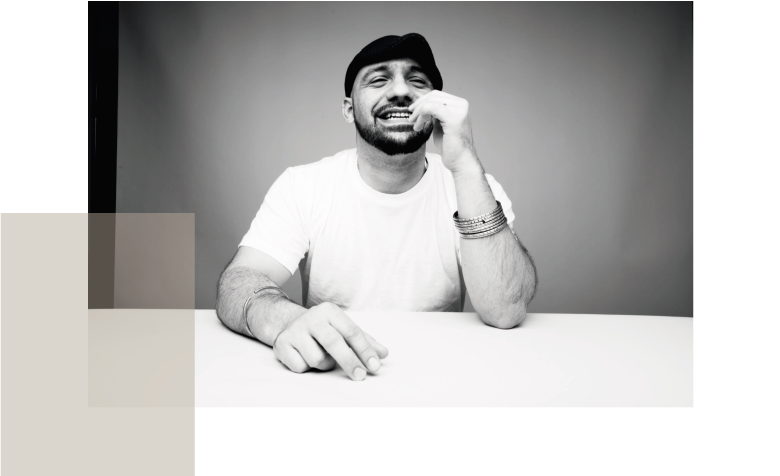 José Older, a lead story architect for Star Wars: The High Republic, is the New York Times best-selling author of the upcoming Young Adult fantasy novel Ballad & Dagger (book 1 of the Outlaw Saints series), the sci-fi adventure Flood City, the monthly comic series The High Republic Adventures. His other books include the historical fantasy series Dactyl Hill Squad, and the Young Adult series the Shadowshaper Cypher, including Shadowshaper, which was named one of the best fantasy books of all time by TIME magazine. He won the International Latino Book Award and has been nominated for the Kirkus Prize, The World Fantasy Award, and the Andre Norton Award, among others. You can find more info and read about his decade long career as an NYC paramedic at http://danieljoseolder.net/ 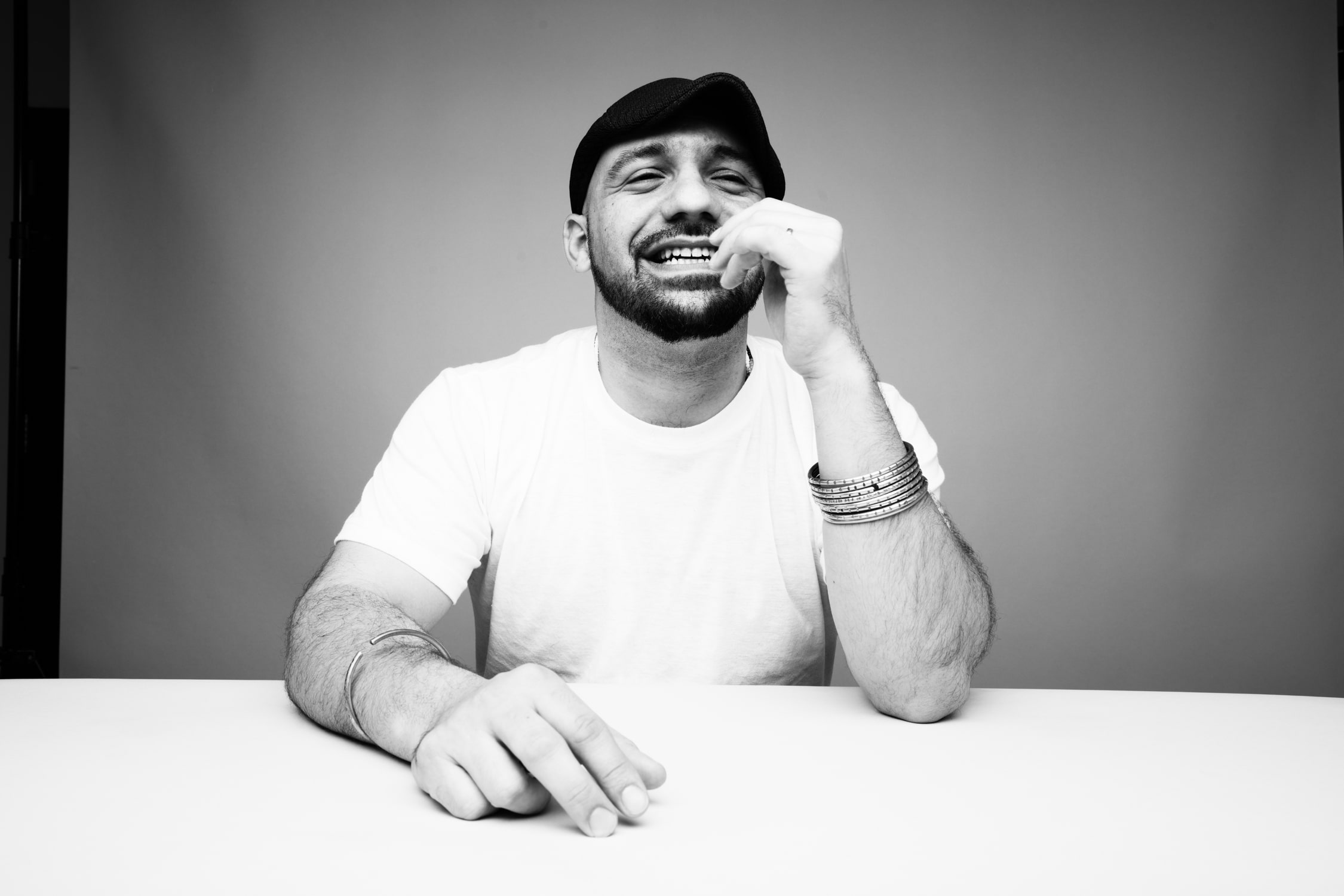 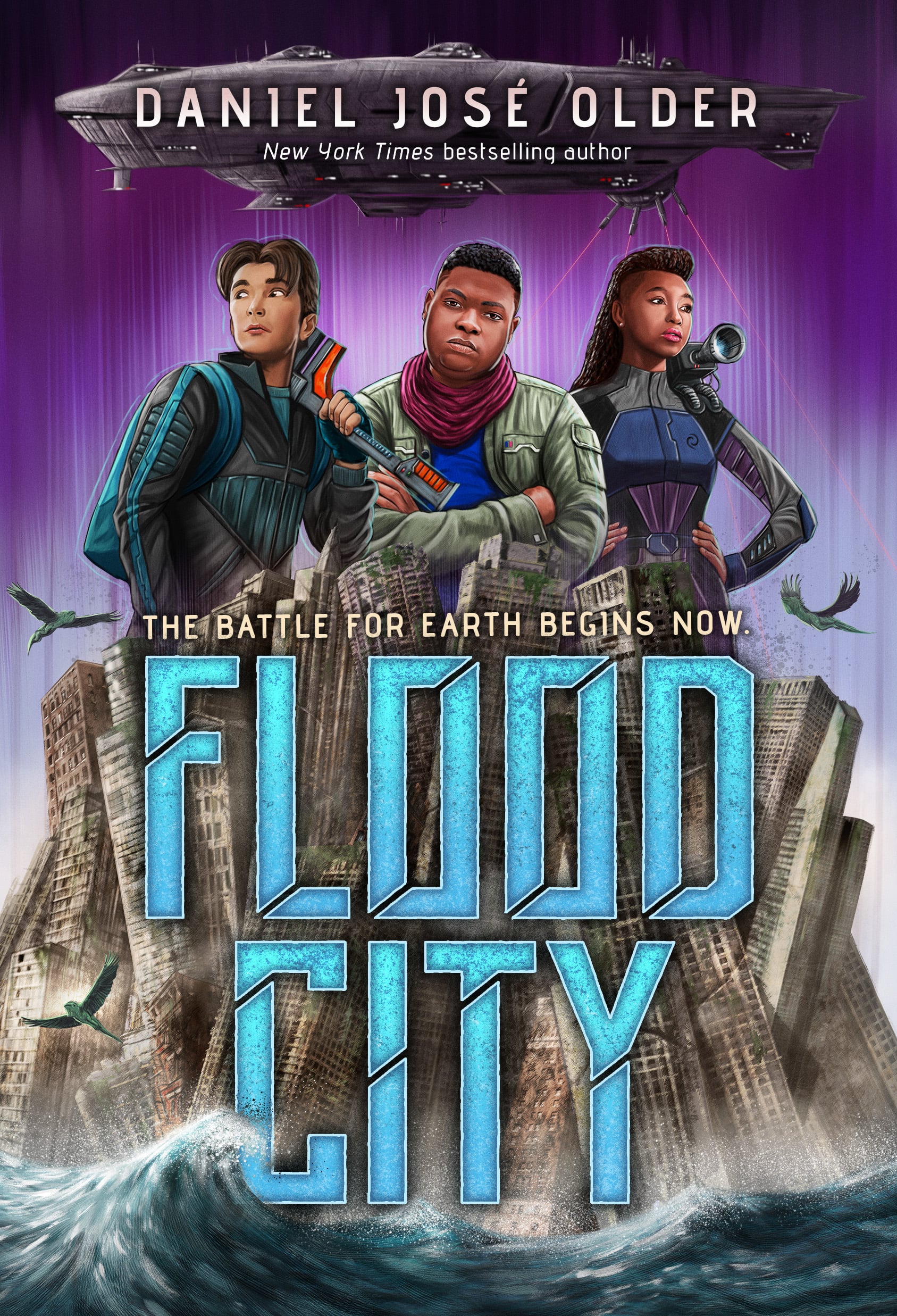 The battle for Earth begins now.

Welcome to Flood City, the last inhabitable place left above the waters that cover Earth. It's also the last battleground between the Chemical Barons, who once ruled the planet and now circle overhead in spaceships, desperate to return, and the Star Guard, who have controlled the city for decades.

Born and raised in Flood City, Max doesn't care about being part of either group. All he wants is to play his music with the city band, keep his sister from joining the Star Guard, and be noticed by his crush, the awesome drummer Djinna.

Meanwhile, Ato, a young Chemical Baron, has joined his crew for what was supposed to be a routine surveillance mission, only things go from bad to worse between unexplained iguanagull attacks and the discovery of deadly schemes. Ato's just trying to stay safe, keep his twin brother alive, and not hurt anyone. So when his commander prepares to wipe out Flood City completely, Ato must decide how far he'll go.

As Max's and Ato's paths collide, it changes everything. Because they might be able to stop a coming war. But can two enemies work together to save Earth?